If your current job bores you or you are unemployed, you would like to live differently than usual, you are a restless person, you like to know new places and also get a good remuneration, among other things, this option that we are going to talk about In this article, it can help you achieve all these goals.

Without a doubt, one of the best and most recommended trades if you like to travel, get to know new places, hotels and of course, earn money, is working for an airline onboard their planes either as a pilot (this is something else complicated) or as cabin personnel (flight attendants).

In this article, we are going to tell you how you can find employment in several companies in the air sector, where continuously, due to their high demand and new connections, they need staff to fill their vacant positions.

Airlines where we can find employment 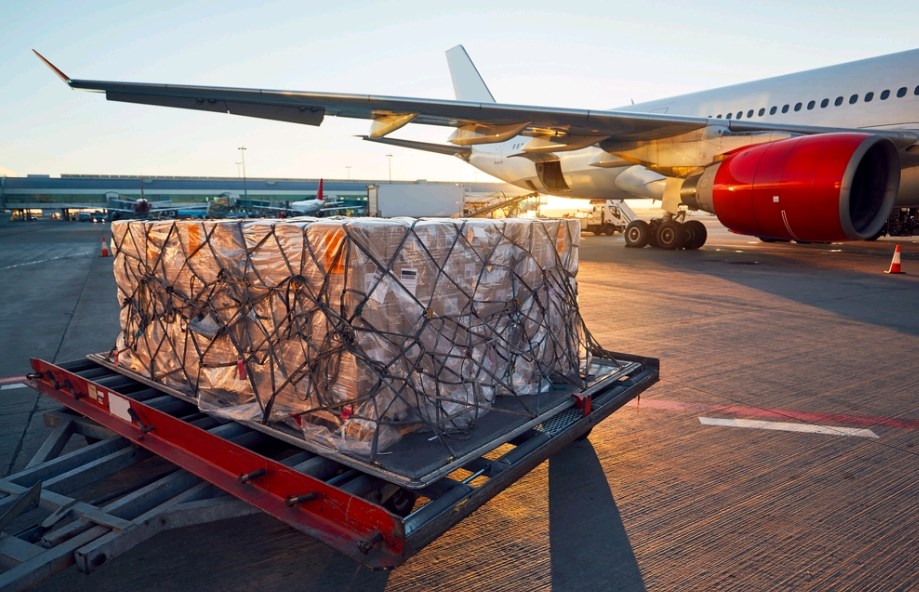 We have selected some airlines where you can look for job offers in their sections dedicated to it. Keep in mind that to work in one of these companies, two essential requirements are required, speaking English or other languages ​​and having the title of flight attendant if it is the job you want. For other airline jobs such as a pilot, you obviously have to have other studies.

In addition, sometimes, you can also find other jobs to be done in the airlines, jobs that do not imply traveling from one place to another. We invite you to take a look at all the options and offers that you will find on their website and choose whether to take the step to a new life.

There are many more and if you are interested in knowing them all, just leave a comment and we will prepare a directory with all the airlines and their employment sections.