Are you passionate about horror legends, UFO sightings, the most truculent secrets or ghost towns? We review up to eight of the most chilling places on the planet.

Just as our planet has places that cause Stendhal Syndrome just by looking at them, that delight photo enthusiasts or that amaze backpackers, adventurers, and nature lovers, there are other absolutely terrifying enclaves that you could travel.

Enchanted places, collections of human bones, haunted forests and even an island full of dolls where sleeping is impossible. We review some of the creepiest places in the world. 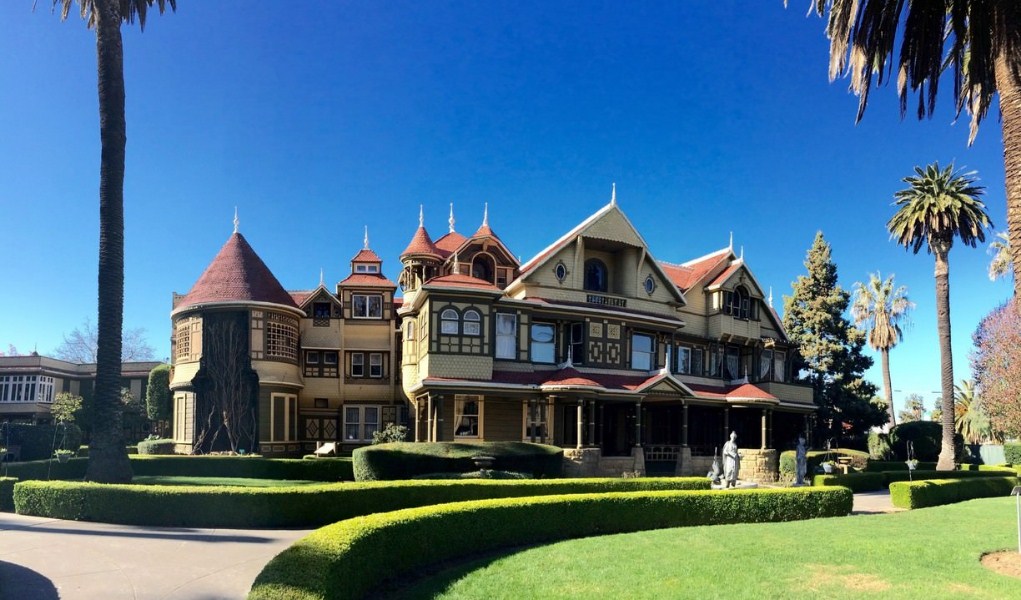 If you are in San Jose, California, you can visit the Winchester Mystery House, one of the strangest buildings in the entire United States. She was sent up by Sarah Winchester, a woman who widowed after losing her only daughter before. Her husband had inherited the empire of one of the most relevant weapons manufacturers in the entire country. She received $ 20 million and half of the Winchester Repeating Arms Company.

The creepy town of Dargavs 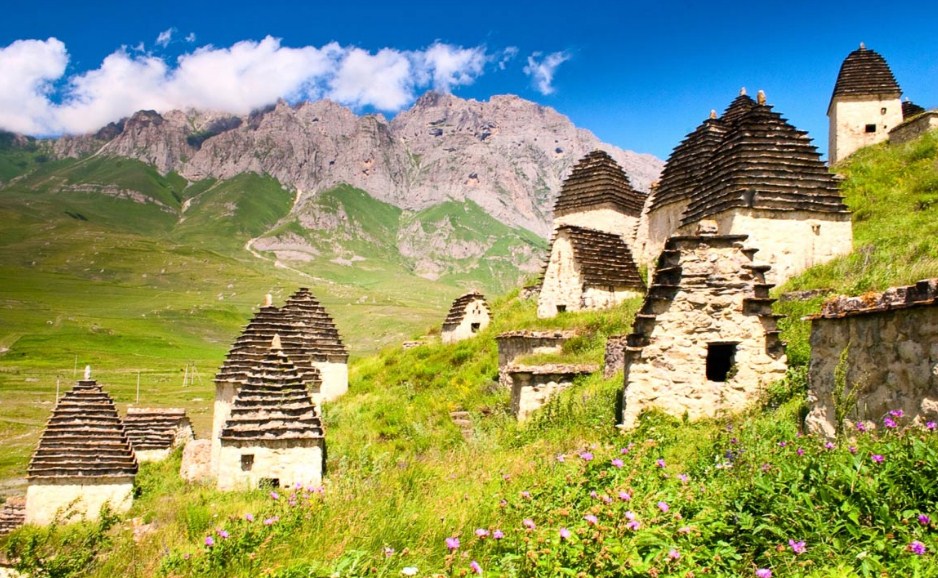 The town of Dargavs in Russia seems, at first sight, a picturesque and beautiful place on the side of a mountain. However, it is actually the City of the Dead, where people buried their loved ones along with their personal belongings and clothing. Some sources say that the oldest crypts date back to the 16th century after the plague that struck the area and decimated the population.

There are various legends and curiosities: the bodies were buried in wooden boats – even rowing was found – although there were no navigable rivers nearby. It could be that it was believed that souls had to cross a river in order to reach heaven, something that is part of the funerary culture of Ancient Egypt and Mesopotamia. There are also wells in front of each crypt. The people of Ossetia threw a coin, and if it struck a stone in the background, the soul of the deceased had reached the Hereafter. 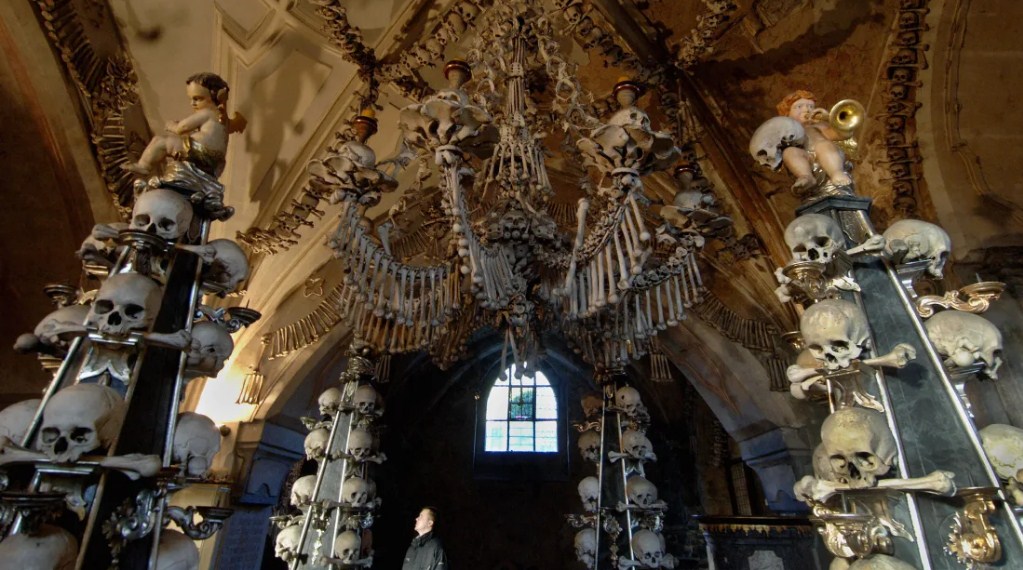 From the outside, this Roman Catholic Church in the Czech Republic seems perfectly normal, but once you enter, everything changes. Its decoration is composed of human bones of approximately 40,000 bodies. And the famous chandelier in the Sedlec Ossuary, which you can see in the photo, contains at least one bone from each part of the body.

Door to hell in Turkmenistan 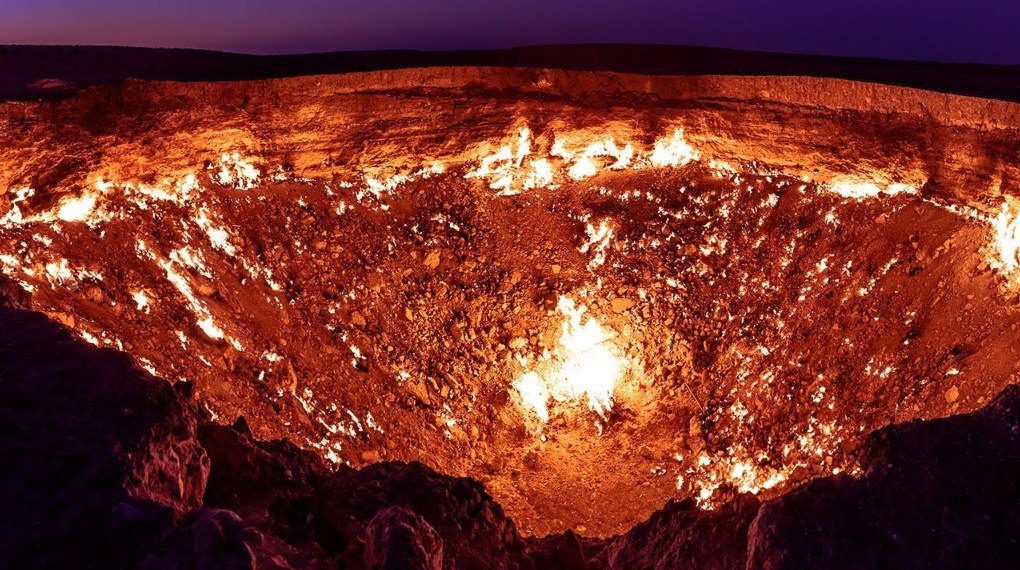 The Darvaza gas crater in Turkmenistan is better known as the “Gate to hell.” The desert, which occupies 70% of the country or 350,000 square kilometers, is very rich in oil and natural gas.

This is a huge 230-foot-wide crater that was created when scientists who were drilling natural gas collapsed and burned out of concern over the propagation of poisonous methane gas. That was in 1971 and the crater still burns today, despite several attempts to put out the fire.

Pripyat, the city evicted by radiation 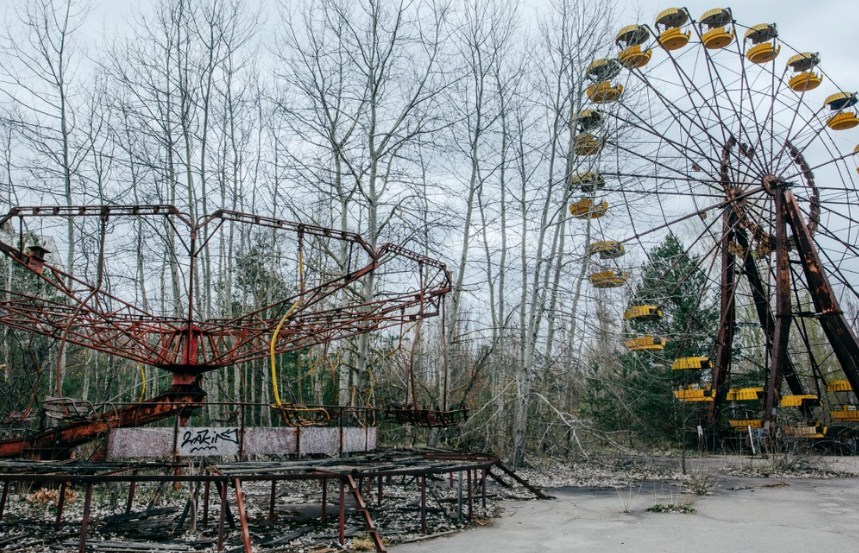 Pripyat is an abandoned city near Chernobyl that was quickly evacuated after the explosion in 1986. It is still too radioactive to be habitable as a functioning city and remains a snapshot of life in the Soviet Union during the 1980s.

As a point, Sinister highlights its amusement park that today, especially the Ferris wheel, is a symbol of the Chernobyl disaster.

Paris catacombs, millions of bodies under the ground 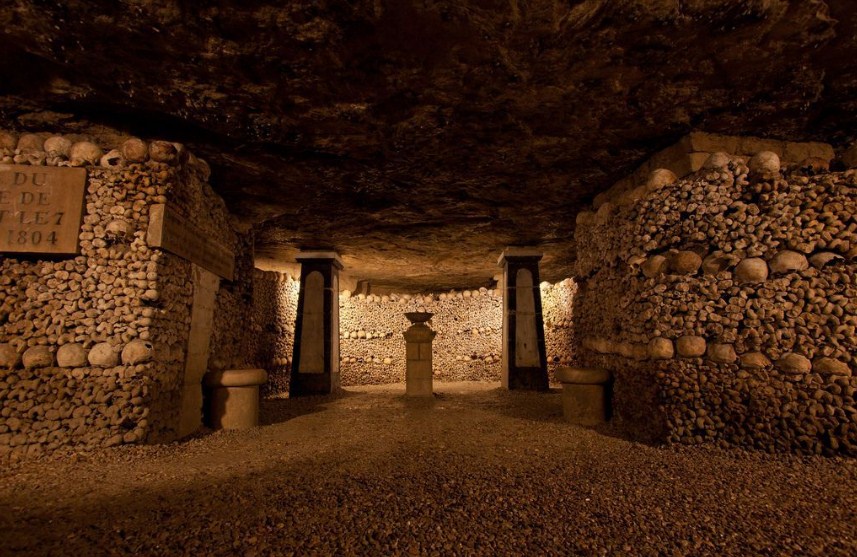 In the seventeenth and eighteenth centuries, the cemeteries of Paris were so full that the bodies had been discovered and the ground was collapsing in certain places. The solution was to place the bodies in limestone tunnels that existed for centuries below the French capital. Burials have ended since then, but there are about six million bodies still buried in the catacombs of Paris.

Hoia Baciu, the most haunted forest on the planet

The Hoia Baciu Forest is often known as the Bermuda Triangle of Romania and is said to be the most haunted forest in the world thanks to its reputation for paranormal activity and other unexplained events, including from mysterious disappearances, faces that appear in photographs that they were not seen with the naked eye, ghost sightings and even UFO appearances in the 70s. If this is not creepy enough, the vegetation takes on a strange aspect here, and many tourists have experienced strong feelings of anxiety when they have visited.