We have risen with great news. Cambodia joins responsible tourism and, from now on, will prohibit the use of elephants for entertainment, recreation, and entertainment purposes.

This great step will help protect and save this beautiful species, which could already be in danger of extinction due to the bad behavior of the human being.

Responsible tourism or how to fight elephant abuse

It was not uncommon to see hard images of battered elephants so they could be controlled. Marks behind the ears for wearing a beak; countless skin sores due to the weight of the chair to transport tourists … All this will disappear in Cambodia. Its main attraction, Angkor Wat, will prohibit the back riding of these beautiful animals from this year.

For all animal protectors, this is great news. And it is that elephants have been used as a tourist claim for years. The goal is that tourists can no longer walk over them through the Archaeological Park of Angkor, which is one of the largest places in the world.

In the words of Long Kosal, spokesman for the company that manages the park:

“The elephant is a large animal, but it is also gentle and we no longer want to see the animals used for tourist activities… we want them to live in their natural environment.”

What benefits exist for elephants and for the planet 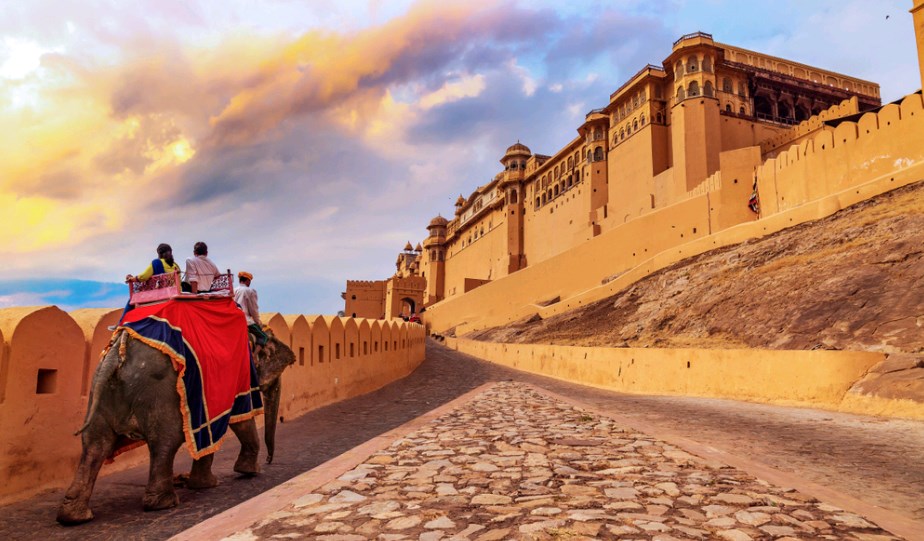 This measure is one of those belonging to responsible tourism. The park is one of the most impressive architectural wonders in the world, which makes it a spectacular visit. However, due to the dimensions and the heat that it does in the area, many are the ones who prefer to move on the backs of elephants.

It was in 2006 when one of these animals died inside the park due to a heart attack. From that moment on, many organizations protested to end these continuous practices.

In the Asian continent, elephants have been a strong link in the culture. Now the World Wide Fund for Nature claims that the figures have decreased by 50% and that only 50,000 copies could be released.

As tourists, we must be clear about the importance of tourism in a responsible way. That is, our trip should not intervene in any case in the community we visit, nor in their animals. Making use of animals for these tours, in addition, to cruel, shows little empathy for Mother Nature and all that she offers us.

What do you think?