Australia is one of the most desired destinations for students who want to learn English, and it is not for less, Australia is a country that stands out for many factors. If you are interested in learning English in this world destination but you are still in doubt, here you will find 10 good reasons to study English in Australia.

The national language of Australia is English. In addition to going to study in a language academy, the fact that the official language is English will make you completely immersed in the language of the country.

Everyday actions as simple as taking the bus, shopping at the supermarket… will be carried out in English with what you will be continuously practicing.

Australia is a safe destination to live, study and work

Australia is the 6th largest country in the world, however, this does not influence security, as it houses extremely low crime rates, similar to the countries of northern Europe. This data is very interesting and can reassure many who may have doubts when traveling to this country. 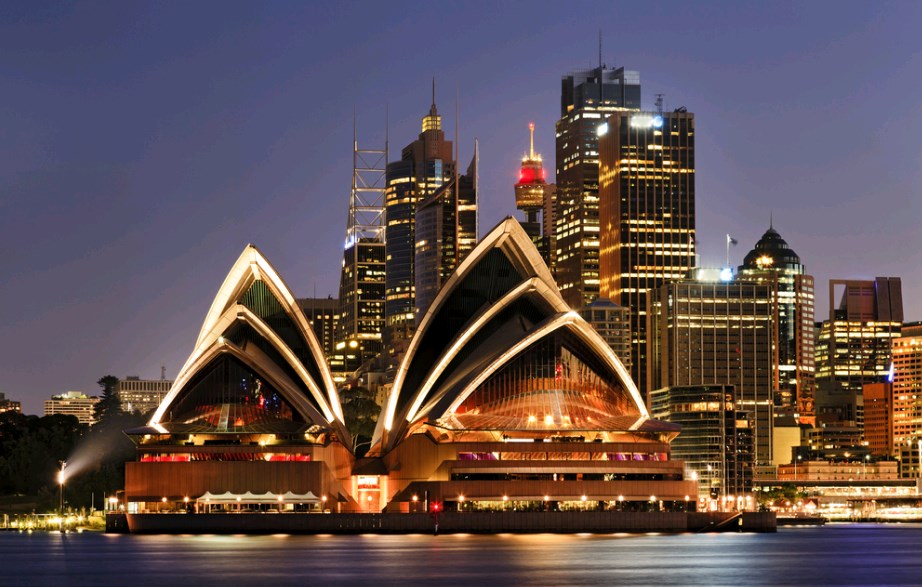 Australia has a wide range of academics and educational programs to learn English for all levels and budgets.

Whether you are interested in studying general English (general English) or if you want to prepare one of the official English exams in Australia (IELTS, TOELF, ESOL …) or prefer an intensive English or business English course. There is an offer for all tastes.

The student visa allows you to work

One of the most interesting points when studying English in Australia is that you can work with a student visa. In fact, you can work up to 20 hours a week, and salaries are quite high.

This is a very positive point for those who wish to get some money while studying English in Australia.

A country to travel

Australia is a country to travel and live great adventures. From exploring the modern cities full of art and culture to practicing a variety of sports such as surfing in some of the best beaches in the world, diving in the Great Barrier Reef or skiing in the mountains of the southeast of the country, visiting spectacular islands paradisiacal, to know the wild fauna, to enter the tropical jungle or to take a caravan trip to the desert… an immense country in which there will always be surprises to discover.

Another of the great reasons to study English in Australia is the weather, highlighted by having mild winters and hot summers, which allows you to take advantage of the coast, the cities or the interior without the weather being a problem. 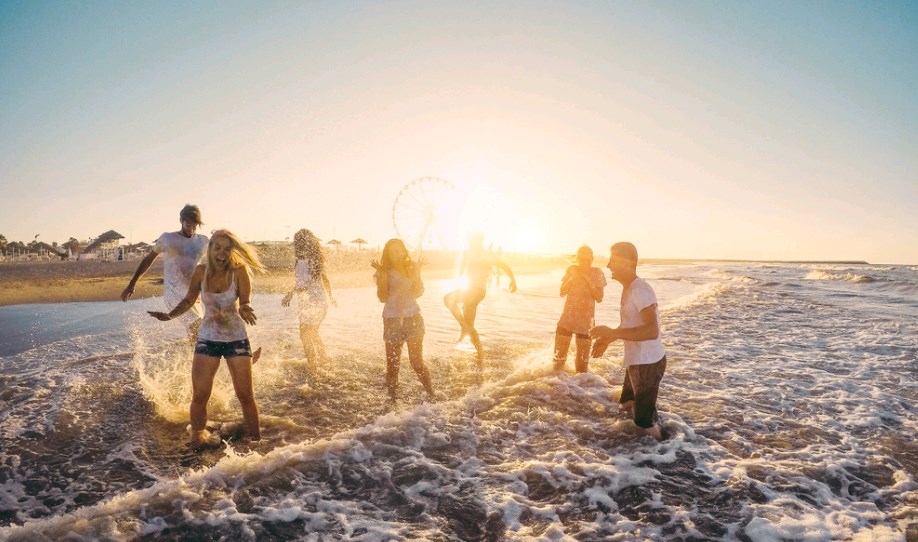 Quality of the Australian education system

The quality of the Australian education system is very high. Australia has national regulatory and quality agencies for international education in which they invest a lot of money so that the standards are extremely high.

This is noticeable at the level of educational programs, language courses and universities, where teachers tend to be highly qualified to fill their positions.

One of the reasons to study abroad is to meet many people from different cultures and share with them. In Australia, you will meet a lot of people from all over the world who are in the same situation as you, studying English, wanting to travel and a lot of gear.

The Australian government has a large support network for all who wish to study in Australia in order to support their trip. From registration to visa processing, orientation services as well as other helpful data that the international student may need.

Australia is a developed country and one of the richest in the world, currently, it is the 12th largest economy in the world, surpassing countries like Spain and Mexico, with only 23 million inhabitants. 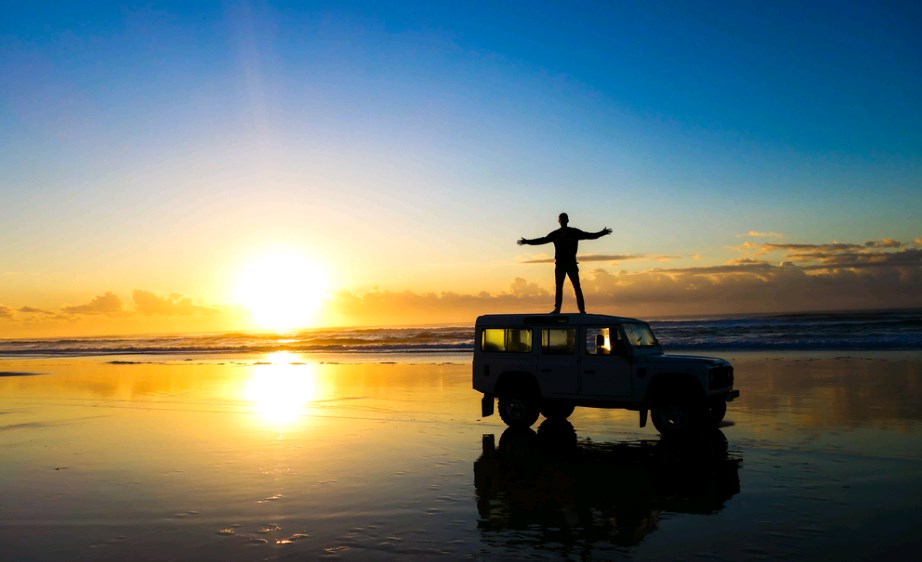 Conclusions about studying languages ​​in Australia

If you are interested in studying English in Australia, we hope this article has helped you to take the step and start this great adventure that will mark your life.

Studying English at this destination can be personal and professional before and after, not only for improving your language level but also for everything you will live and learn.